Leonardo DiCaprio is well known for being an advocate for living a ‘green’ life. The A-list Hollywood actor drives a Prius, campaigns against global warming and he even made the cover of Vogue’s ‘Green Issue.’ There’s just one thing, DiCaprio owns a private jet. Leonardo seriously put his foot in his mouth, when he made the bonehead comment, “I will fly around the world doing good for the environment.” One private jet trip from New York to California is equal to several people’s total annual carbon emissions. Looks like it’s time to plant a better idea in DiCaprio’s mind – Inception style. 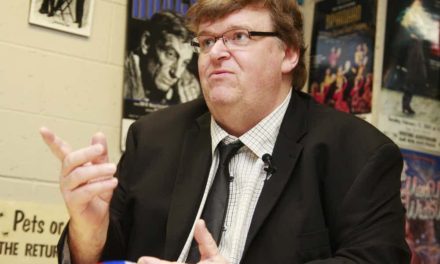 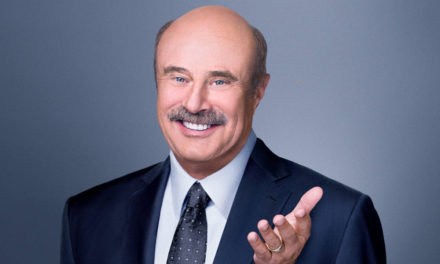